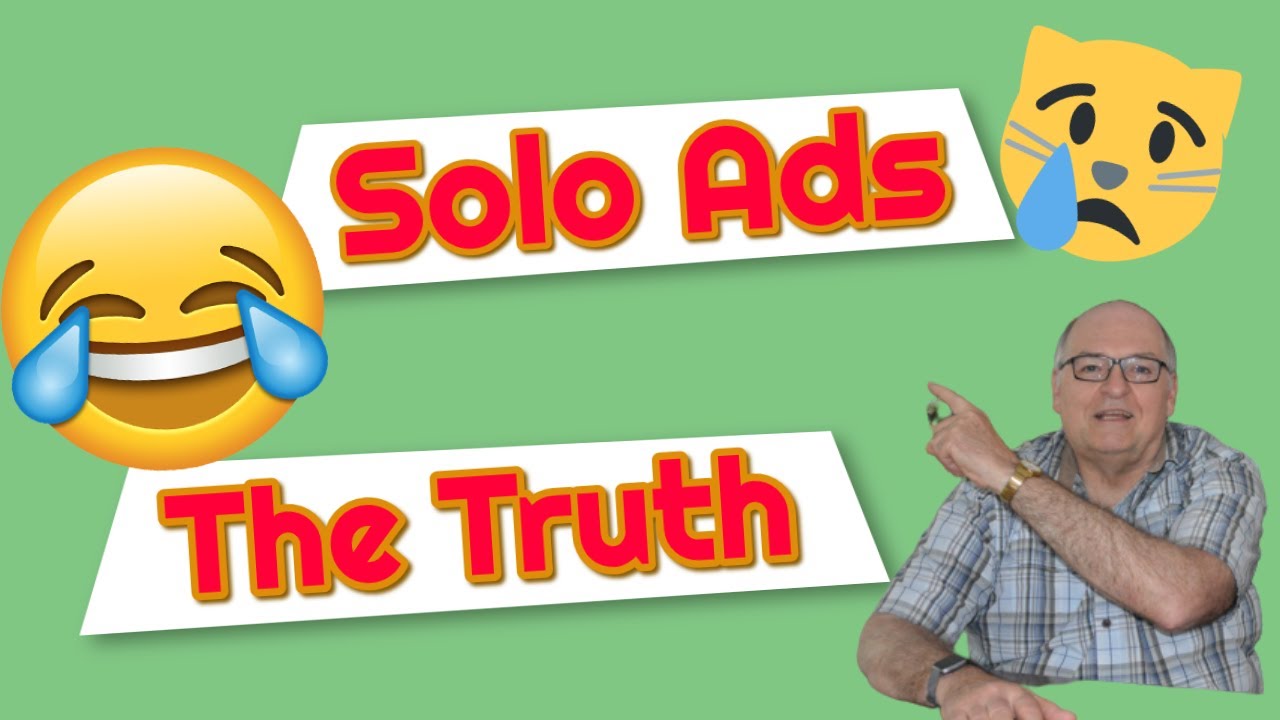 What Are Solo Ads – [Beginner Beware] You Should Choose To Avoid 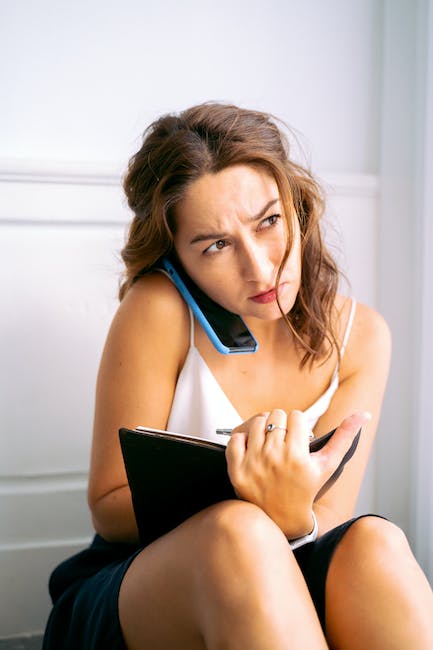