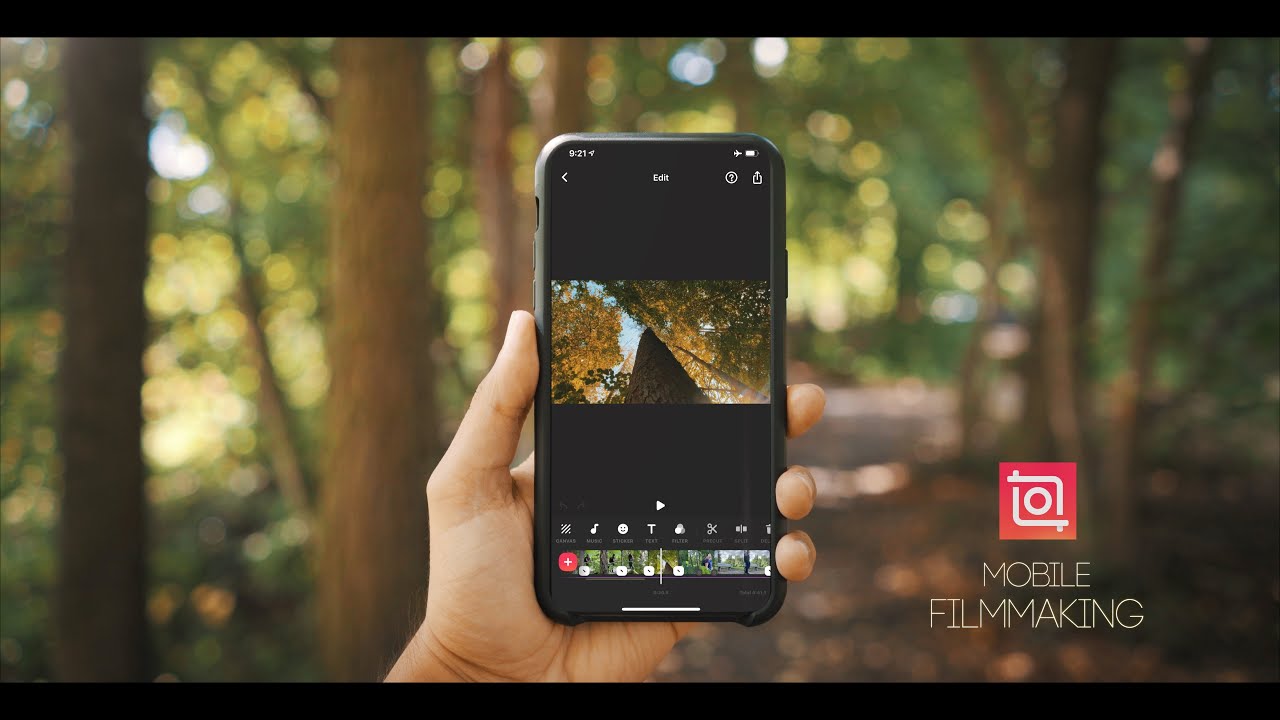 How to Film and Edit on iPhone 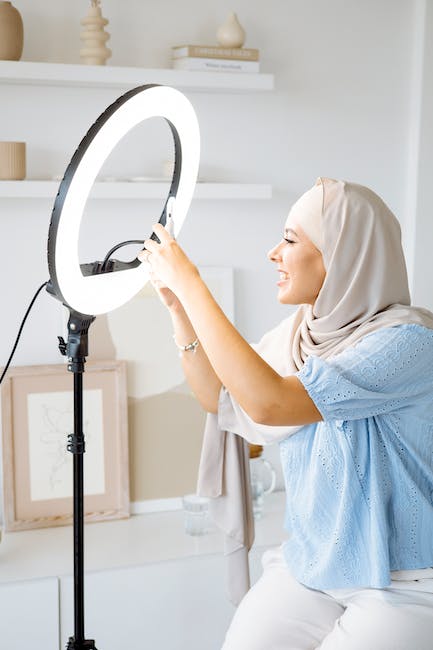